In the Summer of 2010 the bar was asked if it could be used as a location for filming of a movie by a Danish production company. Filming took place in November and the film “Teddy Bear” premiered at the Sundance film festival.

The trailer for the film is available to view on

We usually have a few copies of the DVD available for sale in the bar or you can  buy it direct from . 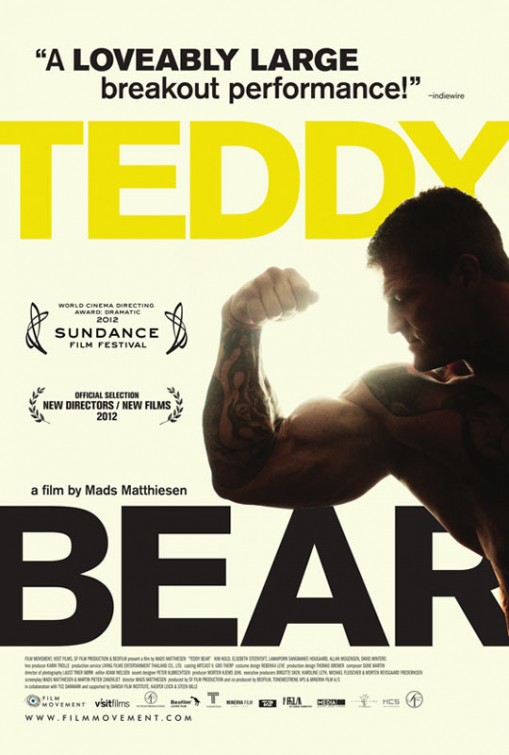